Established in London in 1888, the Order of the Golden Dawn (or “Golden Dawn”, as it is commonly referred to) is an extension of a mystical tradition that goes back to antiquity. The Golden Dawn is an outer fraternity providing a tradition of magical theurgy and spiritual development. The Golden Dawn was probably the single greatest influence on 20th century western occultism. Concepts of mysticism, magic and ritual were taught in the Golden Dawn or its Inner or Second Order called the R.R. et A.C. From this Hermetic school in the Outer Order of the Golden Dawn and the Rosicrucian Inner Order came the seeds that became core elements of many other traditions, including many Christian mystical practices, Wicca, and even modern holistic philosophies that are popular today. The Golden Dawn virtually is a storehouse of knowledge and wisdom with its purpose to prepare candidates for becoming an Adept in the empire of Light and Self Mastery. Influences on Golden Dawn concepts and work include: Christian mysticism, Kabbalah, Hermeticism, Paganism of Egypt, Theurgy, Freemasonry, Alchemy, Theosophy, Eliphas Levi, Papus, Enochian Magic, and medieval grimoires. 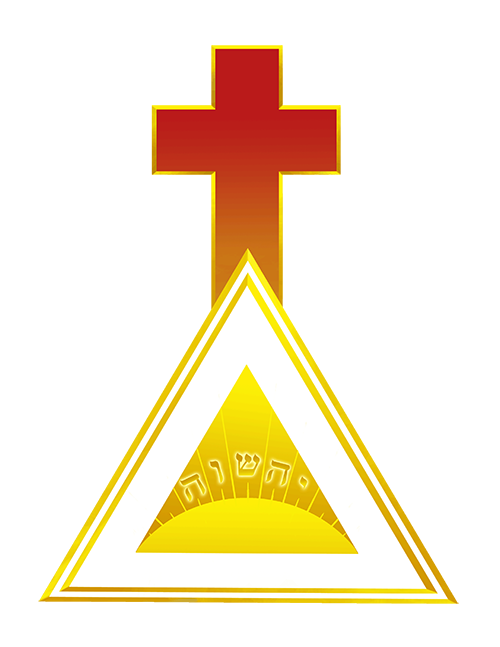