The renowned 16th century alchemist, theurgist and clairvoyant Edward Kelly began his early career practicing as a lawyer, though he was soon arrested for forgery and was sentenced to having both ears cut off. Ashamed and humiliated, Kelly fled to Wales where he went for some time under the name of Edward Talbot. In wales, he happened upon a withered manuscript which he, with his knowledge of Latin, discovered had been written by the Christian alchemist St. Dunstan of Glastonbury.
His enthusiasm sparked by the alchemical and hermetic contents of the manuscript, Kelly travelled to London to show it to his acquaintance, Dr. John Dee. The two started a long collaboration of alchemical and ceremonial experiments based largely upon the writings of St. Dunstan, and reportedly summoned angelic beings as well as produced significant quantities of gold.

Although the two men had very different personalities, Dee being the somewhat more rational and discrete of the two, Kelly and Dee found themselves embarking as companions on an arduous series of séances that would demand several years to undertake. Following an invocational formula, the two would contact and converse with angels and disembodied spirits. Seated at a table laden with various tools and symbols, Kelly would gaze into a crystal ball and report his visions to Dee, who acted as scribe. In this way they received the “secret angelic language” to which the initation ceremonies of the Golden Dawn refer. This complicated tongue, whether or not once actually spoken by an ancient race, is nevertheless a true language in every sense of the word, with a vast vocabulary and a syntax and grammar of its own. This language is the most important contribution of Dee and Kelly, although the magical work of the two men was not limited to that purpose alone.

Travelling through Central and Eastern Europe, Dee and Kelly found a suitable environment for their work among the famed alchemists’ stalls at the palace court of emperor Rudolf II in Prague. Here, while Dee kept his Art mostly to himself, Kelly would hold public demonstrations of the art of gold-making and was even knighted after a showing off his powers to the court. So impressed was the emperor by him, that Kelly gained a prominent position and was put in charge of producing alchemical gold for the state. Unable to meet the demands of the emperor and having killed a local in a duel, Kelly was imprisoned. After two years in imprisonment , Kelly took a dire fall and broke his leg badly while attempting to escape, which led to a ghastly amputation. After another unsuccessful escape during which he broke his other leg, Sir Edward Kelly died, either by his own hand or suffering from the poor prison treatment. Dr. Dee long outlived Kelly and died at eighty years of age in Manchester, England. 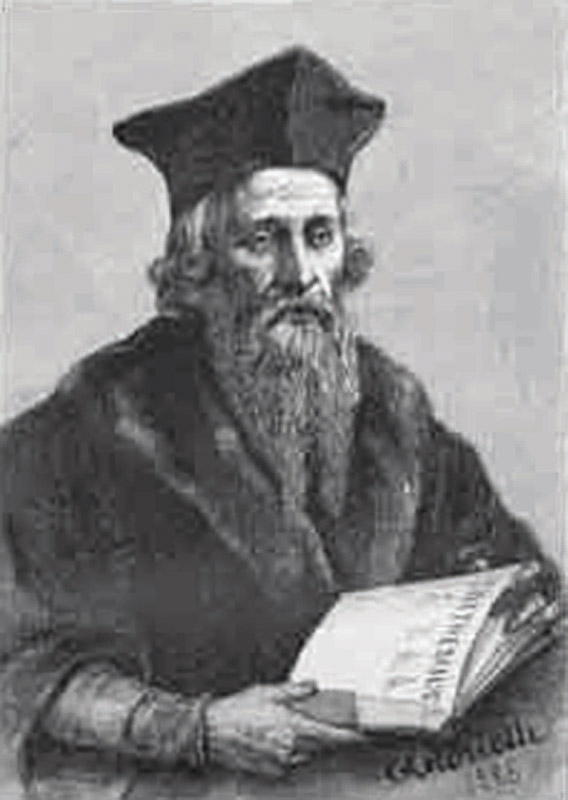