Pamela Colman Smith was born on February 16th 1878 in Pimlico, central London to Charles Edward Smith and Corinne Colman. In lieu of her father’s career, a merchant for the West India Improvement Company, the three of them would move frequently between Brooklyn, London, Manchester, and Jamaica. By the age of ten her mother had passed away leaving her in the care of the Ellen Terry, Henry Irving, and Bram Stoker; three senior members of the Lyceum Theatre. It would seem that her father was far too
preoccupied with his work to watch after her at that time. For the next five years she would travel extensively throughout much of England. This it appears would greatly affect her later art work so that instead of clearly having formal training in one movement or another she was exposed to a larger view of what art is.

In 1893 at the age of fifteen Smith would return to her father’s care in Brooklyn enrolling at the then new Pratt Institute studying Fine Arts under Arthur Wesley Dow, a prominent teacher in his own right. He would inspire her to work by means of synaesthesia. Synaesthesia is the crossing of sensory signals (e.g. hearing colors, tasting images, seeing sounds etc.) Oftentimes this considered a deficiency, not so in Smith’s case; she was noted as saying “Once I begin to focus on the drawing instead of the music, I loose the image.”

In most cases Smith was noted as part of the Symbolist movement which occurred towards the end of the 19th century.
Many of the tenets of the Symbolist movement include but are not limited to:
a) The reaction against the dominant materialist, naturalist, and determinist ethos of the epoch
b) A focus on the internal, symbolical world rather than the external, empirical one
c) introspection rather than observation; suggestive rather than nominative
d) A highly individualized execution
e) Personal and enigmatic visions and mystical themes expressed through private symbol rather than public, consensual allegory or metaphor, and
f) Ideographic content over purely formal statements reflecting the primacy of spirit, soul, or imagination.
These ideas are clearly expressed in her published work: The Golden Vanity, The Green Bed, Widdicombe Fair, and Annancy Stories. Of these Jamaican folk tales the first two were limited editions published with hand-colored prints.

In 1901 she was initiated into the Golden Dawn with the motto: Quod Tibi Id Allis or ‘Whatever You Would Have Done to Thee.’. Her largest contribution to the Golden Dawn came in 1909 when in April she was commissioned by A.E. Waite to design arguably the most recognizable tarot deck in history: The Rider-Waite-Smith Deck. At the time it consisted of 80 drawings and by 1911 black and white prints would appear with Waite’s book entitled The Pictorial Key to the Tarot. What was most remarkable about the deck is that it illustrated the minor cards or pips of the tarot. So, instead of seeing two cups for ‘The Two of Cups’ you would find a couple holding chalices separated by a Caduceus. While there is little in the way of documentation surrounding the first 80 prints that would later become The Rider-Waite-Smith tarot deck we do know that A.E. Waite was working on a new tarot deck at the time that he intended for mass production. It may be speculated that Waite took notice of Colman Smith due to her illustrations in some of W.B. Yeats work. What becomes apparent when looking at any of her work is that it appears highly intuitive. Her speedy inked lines evoke a sense more akin to the ethereal than accurate. According to Stuart R. Kaplan one influence may have been the Sola Busca Tarot from the fifteenth century. It seems she redid at least ten images from that deck. Another suggestion is that Waite wanted a more codified version of Book T so that when such persons were ready to begin there tarot studies all he might have to do is give them Smith’s prints so they could be colored in. What is clear is that according to U.S. Games Inc. their deck, Waite and Smith’s, has nearly sold 500 to 1 in comparison to other decks.

She never married. After the end of the First World War, Smith received an inheritance, most likely from her father although unclear, that enabled her to move to Cornwall, an area popular with artists. She died in Bude, Cornwall on September 18th, 1951. After her death, all of her personal effects, including her paintings and drawings, were sold at auction to satisfy her debts. 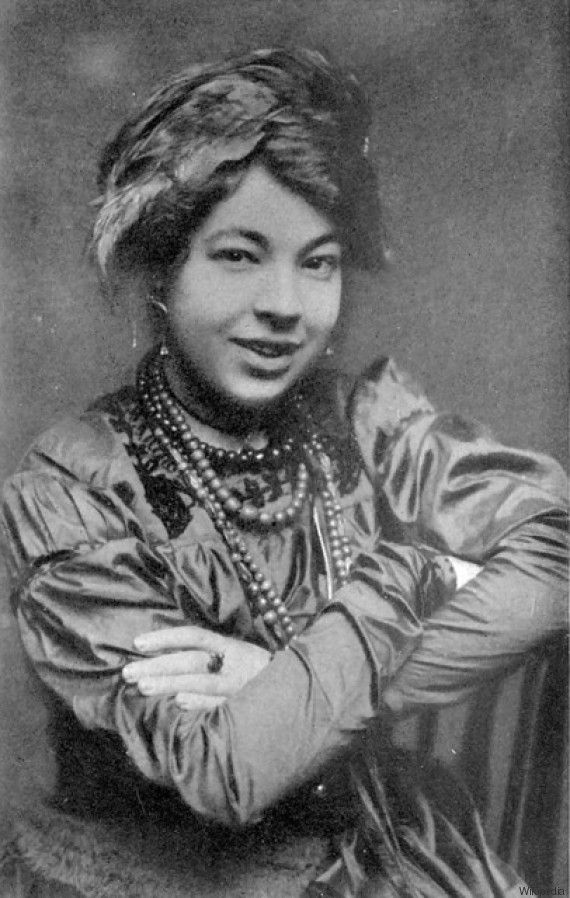